PensionPro of the Month February 2016 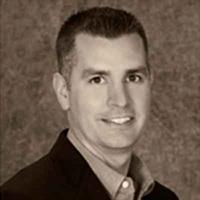 SalesPitch is PensionPro's sales module that tracks and manages of all your prospects, opportunities, and proposals.

"I stress to my sales team to let SalesPitch proactively drive their daily activity rather than to chase whatever comes before them in the moment," said Warren.

"The system allows you to focus on the high quality prospects," said Adam Warren, vice president of finance and operations at Trinity. "In the past, sales would chase down every lead. But now, we can see which prospects actually have a high probability of closing."

Trinity has also seen a 10% increase in census files that have been received compared to the prior year, and the number of compliance tests completed has soared 36% since last year, without adding any new employees.